In short, robotics and AI are different concepts. There are some overlaps where robots are powered by AI technologies. See the Venn diagram below that depicts the relationship between the two. 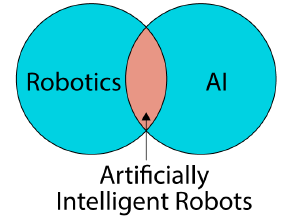 Students may confuse the two, thinking all robots are intelligent and/or that AI requires robots.

So, the question becomes, what makes a robot “smart”?

In short, “smart” robots have the ability to make decisions based on what it senses so they are not just acting on a pre-programmed sequence.

For example, you can easily program a robot to move forward for a certain distance and make a ninety-degree turn. But that’s all there is. The robot repeatedly performs this script. It will not make any adjustments to its behavior based on what it senses.

A “smart” robot, on the other hand, will be able to make decisions. If you program an AI robot like Cozmo to chase an object it recognizes, such as a cube, Cozmo will be able to locate the cube and move toward it regardless of where you put the cube. In a larger sense using the example of self-driving cars, there is certainly no pre-programmed path or script of how the vehicle would act. Hence, they are “smart.”

While there are many possibilities for students to recognize facial recognition, including how Cozmo understands that he is looking at a face, the following three videos are useful. Below them is a list, albeit not exhaustive, of common technologies that use facial recognition with which elementary students may be familiar.

How Good Is Facebook’s Facial Recognition? (Warning: at one point, someone is wearing a shirt that says “bad ass”)

Other common applications of facial recognition:

In explore mode, students can manually operate or “drive” Cozmo. However, his safety protocols are no longer in effect, and he can be driven off the table, causing damage. It is suggested either to A) have bumpers around the desk or B) operate Cozmo on the floor.

The following are activities a teacher may use with “driving” Cozmo.

Students may drive Cozmo around. As they do, they will see what he sees through the “Explore” function in the Cozmo app. Students will notice he recognizes certain objects, such as faces, cubes, his charger, and “pets.” Students can make notes about what Cozmo can and cannot recognize.

Students will see that Cozmo can pick up cubes even in explore mode. He is also able to roll them. A button presents itself on the screen when Cozmo recognizes a cube. Students can use the button to do so.

To add a layer of challenge, however, ask students to pick up the cube without the AI technology assisting. In other words, students have to manually operate Cozmo’s treads and arms to pick up the cube. Students can be prompted to note how challenging it is. This is useful when teaching object manipulation and how AI has certain limitations. Too, teachers can contrast what makes humans special with depth perception as well as opposable digits on our hands.

The lesson to draw from this activity is that it is challenging to drive Cozmo when only looking at him and not through the app, especially given how, when he is approaching the user, the directions are reversed.

Here is are some images that have been tested for Cozmo to recognize as human faces (though students would have to put the name of the person into “Meet Cozmo”). Additionally, these are people that students might readily recognize. Teachers may print them out or provide them in some digital form. 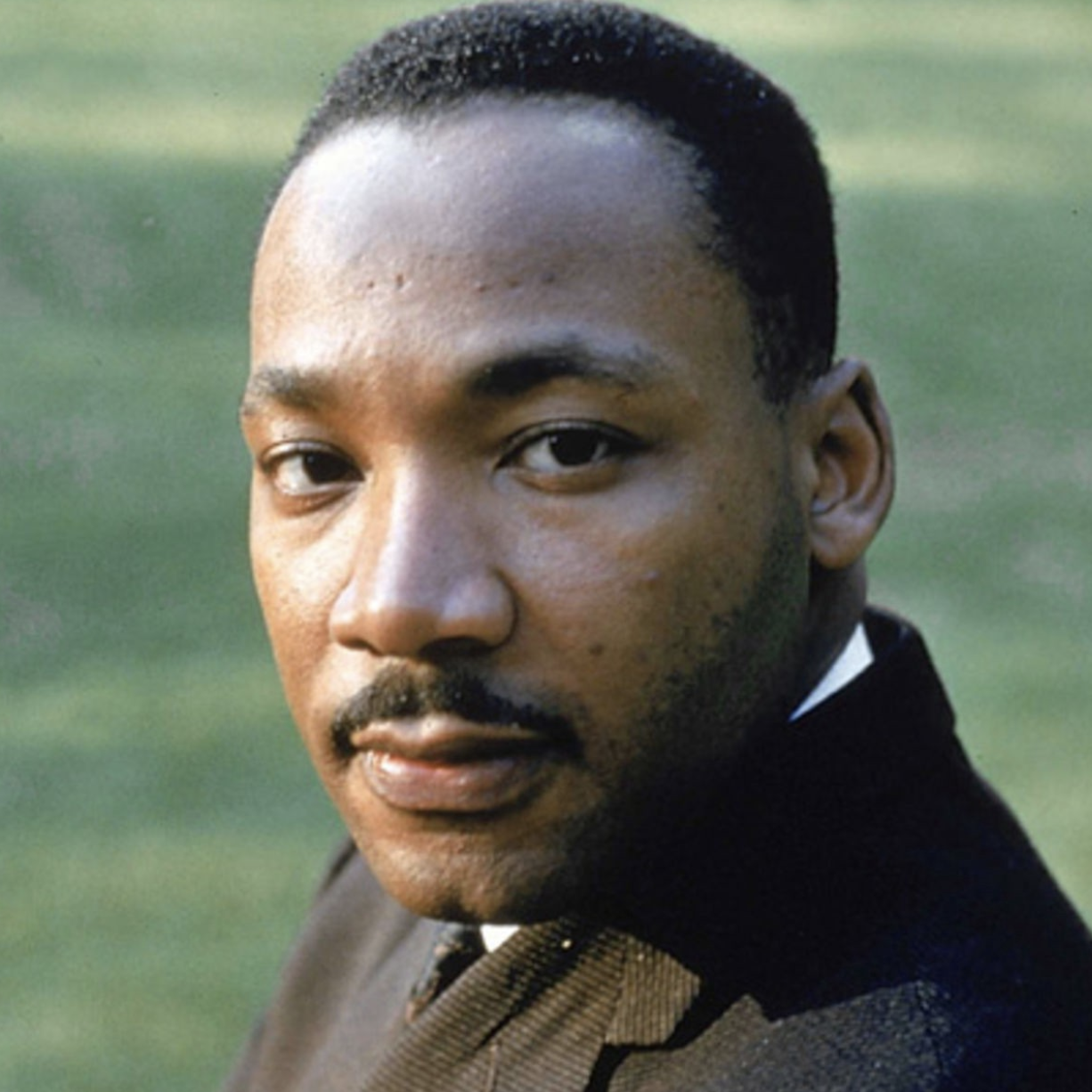 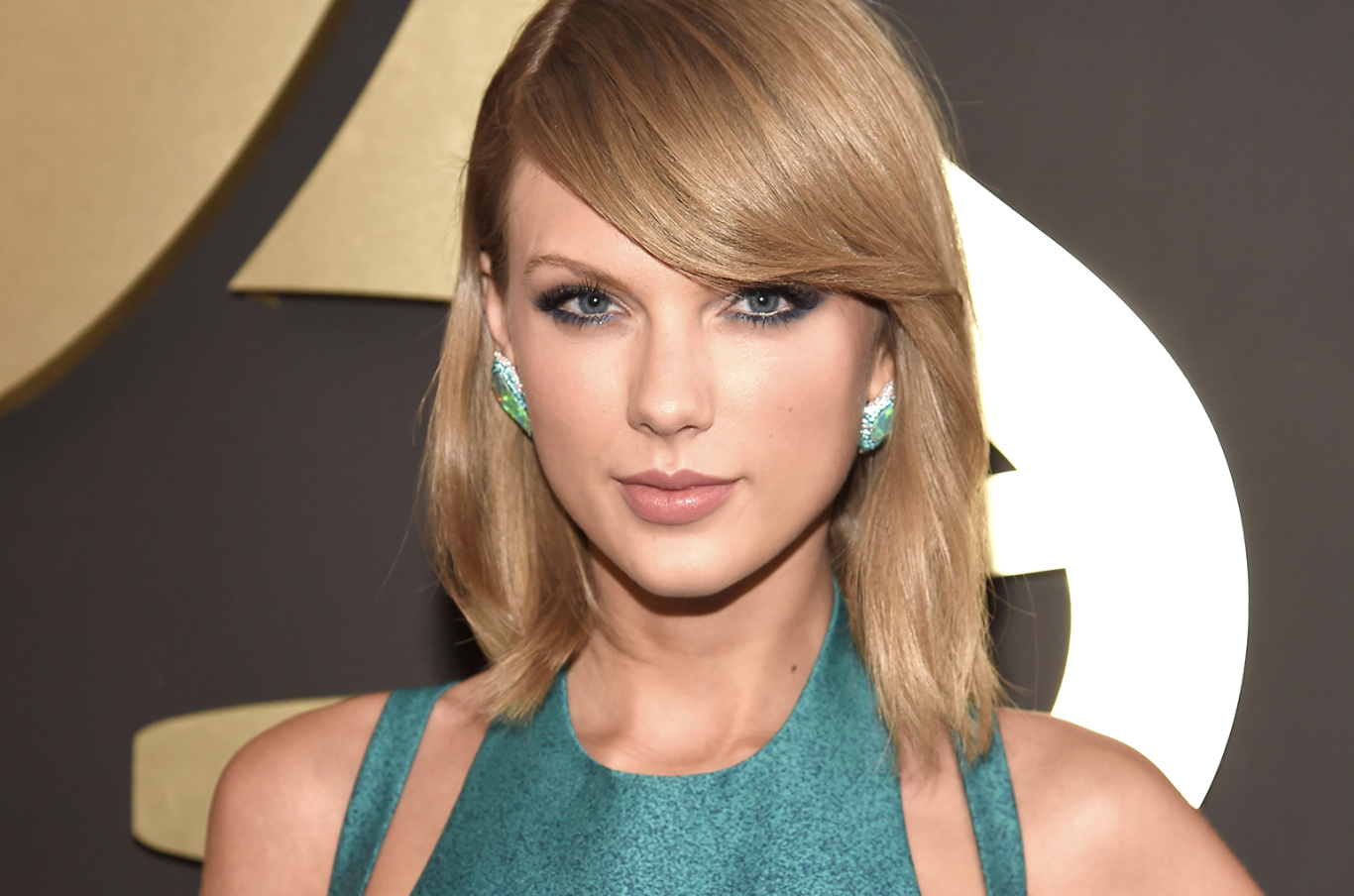 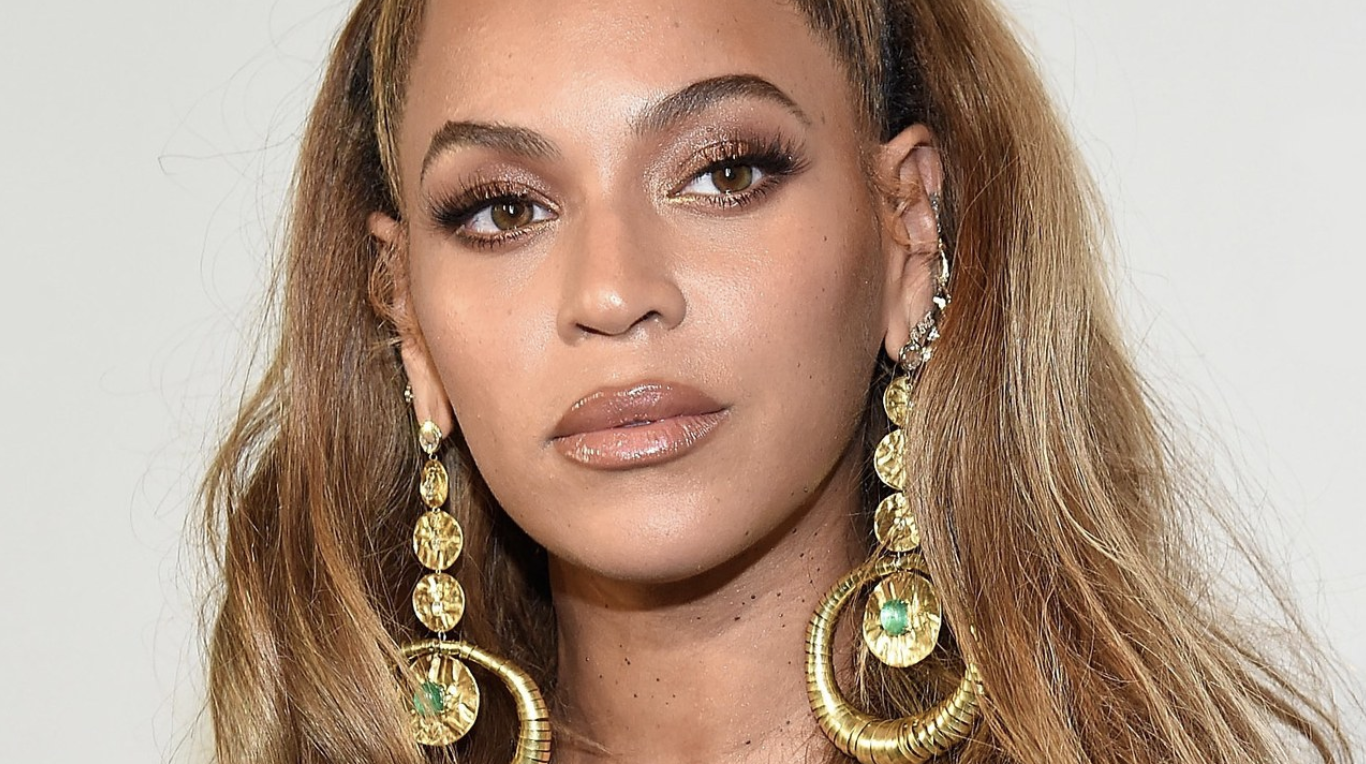 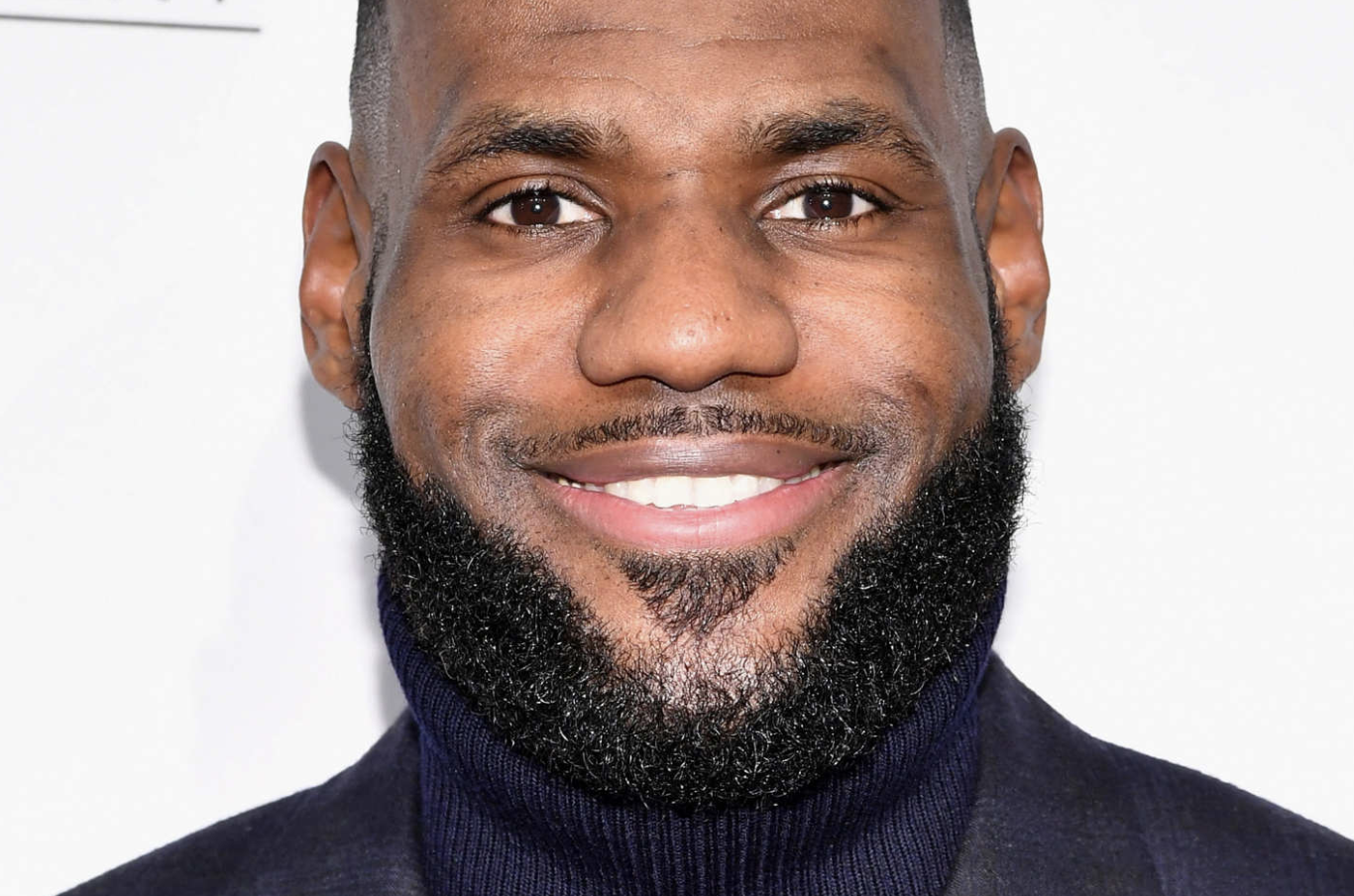 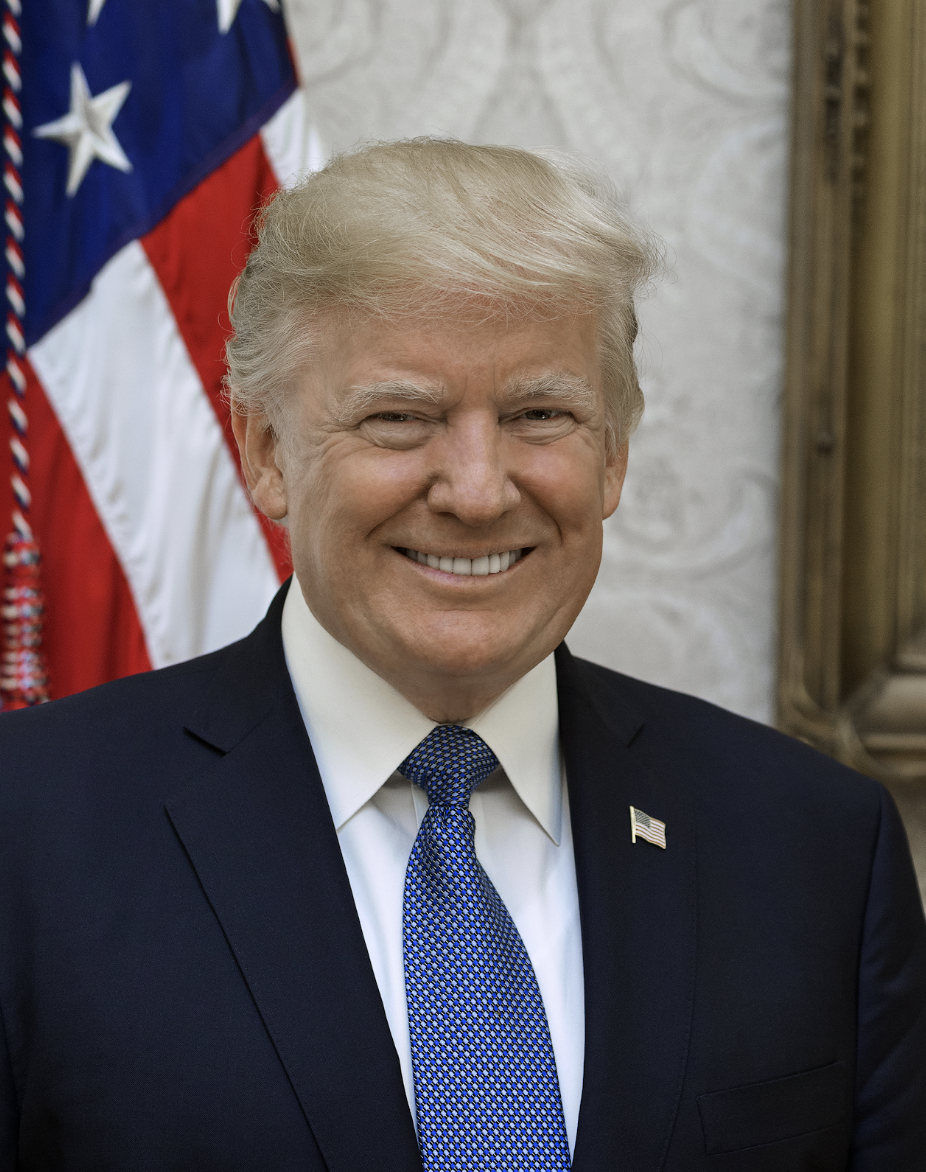 Cozmo’s camera is on the front of his face, just under the “eyes.” Once connected to Calypso, you can pick him up from his charger. As you move around Cozmo’s camera, you’ll be able to see the live footage in the camera viewer in Calypso. 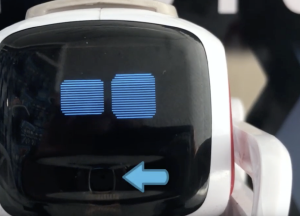 Activity: What else does Cozmo recognize? (Object recognition)

*Cozmo can recognize human faces, his three light cubes, the front of his charger, and custom markers (included in the AI-IN-A-BOX™).

Make sure Cozmo doesn’t see anything in view and is off his charger.

Below is a list of the tasks on Handout 0.2 along with their solutions. Click Here(Page 13-ish) for a tutorial of Calypso’s interface.

With the controller, users can manually drive Cozmo and control his movements. This is not powered by AI, but it gives the students a chance to experience the control of a robot, and it can be used to differentiate robot and AI functionalities. Moreover, students enjoy this activity.

One activity that a teacher may incorporate includes having one student manually try to pick up a cube while Cozmo’s AI competes to pick up the same cube or its own cube. This could be used to demonstrate several points: AI’s intuition, competition between humans and AI, robots versus AI, among other points.

In Calypso, input the following: